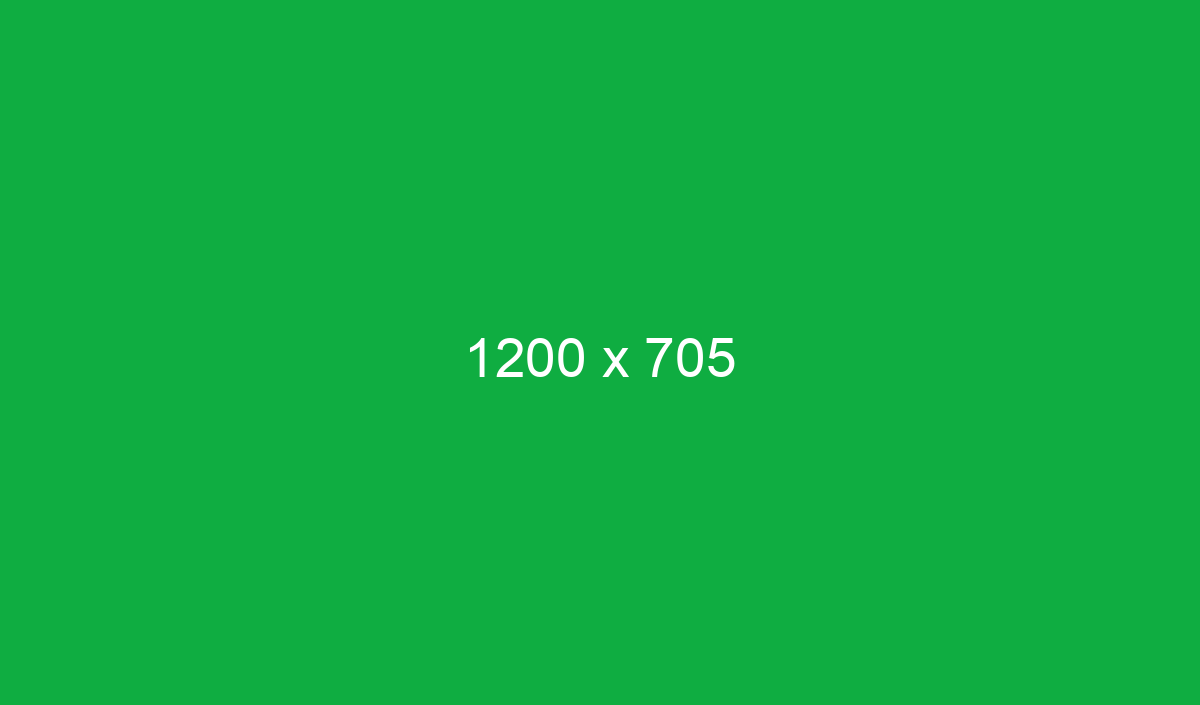 We Let You Be YOU!

To start a dialogue about menstruation and normalizing the word ‘Periods’

MENSTRUATION, a voiceless, ignored and tabooed natural process has always been under a negative spotlight. It is about time that we change this!

Empower and enable everyone to talk freely about periods with people around them, and make them confident and prudent enough to share their experiences.

Engage in one-on-one conversations to facilitate an open sharing of period experiences to bust age old taboos and misconceptions around menstruation.

Our portfolio of campaigns focus on empowerment

Bolo ‘P’ for Periods - An initiative to start a conversation on periods.

The idea began in August 2020, when Dr. Anuja Sankhe was conducting her research on menstrual practices among school-girls. Reaching out to schools during the lockdown period was a very difficult task, but after gathering and analyzing the initial data, we realized that an intervention is needed to shift the focus from only sanitary pad distribution to building confidence and initiating conversations around menstruation.

Information is abundant in today's digital world which is also easily available for someone who is curious. Even then, children and teenagers remain uneducated as these topics have always been portrayed in negative light; a taboo, a secret. Furthermore, society and traditions have created rituals and myths that propagate the same message.

A child who is surrounded by these misconceptions and myths, grows up to believe that periods are bad and that one shouldn't ever talk about them.

Bolo 'P' for Periods aims to start a conversation to educate people of all ages and genders. We vision a world where Menstruation is treated as a natural phenomenon it is and no person is shunned/ridiculed when they use the word ‘Period’.

'Bolo ‘P’ for Periods' focuses on two pillars, Confidence and Conversation. It aims to start an open discussion within society to bring a positive paradigm shift upon the usage of the word 'PERIOD'. 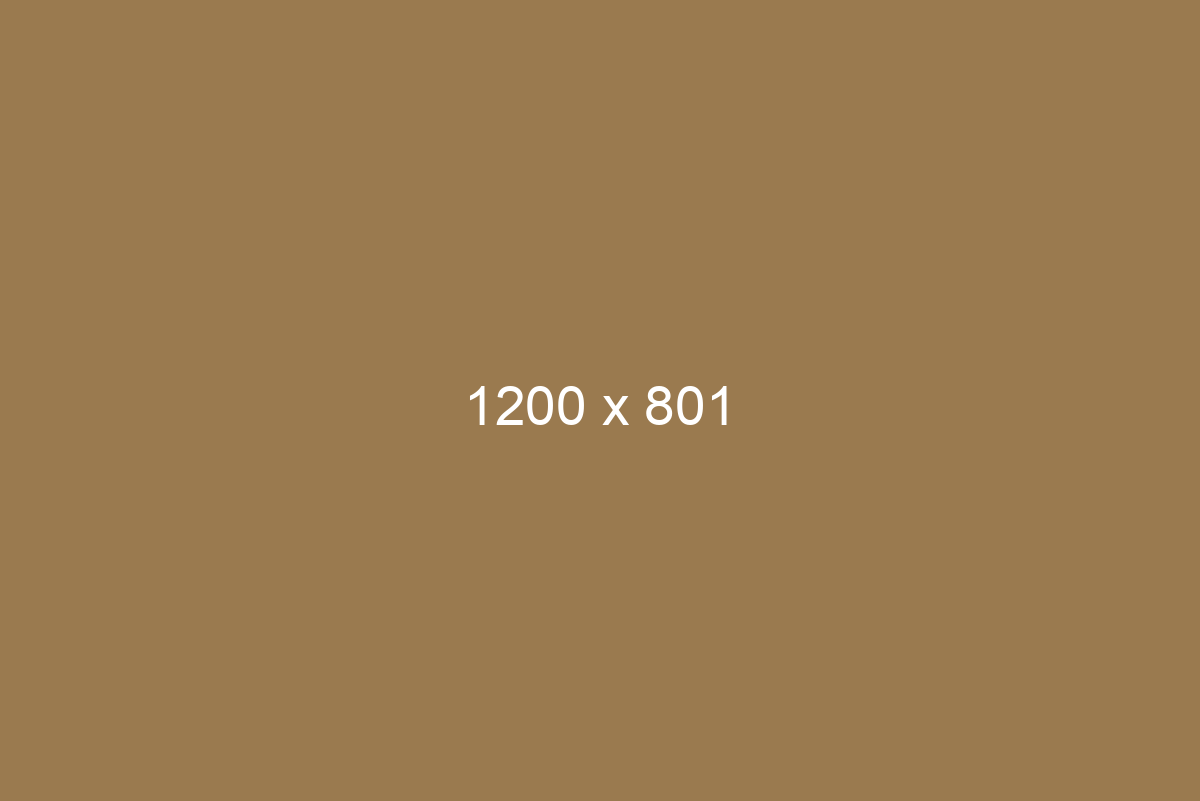 Subscribe to our newsletter and stay updated on the latest developments and special offers!